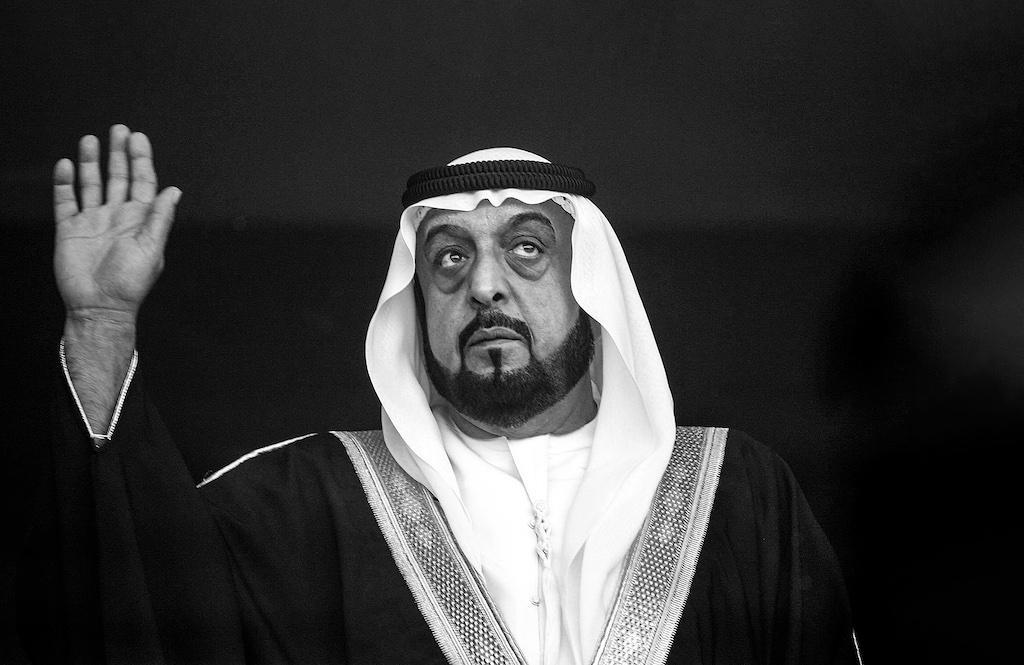 He was born on September 7, 1948, in the city of Al Ain in a country that was then called Trucial Oman. Eldest son of the first President of the United Arab Emirates, Zayed Al Nahyan (1918-2004).

In 2010, the tallest and most high-rise skyscraper in the world, the Burj Dubai, was renamed in his honor and is now called the Burj Khalifa. This came after the sheik personally gave Dubai $10 billion to help the city pay off its debts.

In January 2014, the sheik suffered a stroke and retired from public affairs (his half-brother Mohammed bin Zayed Al Nahyan took over), but continued to exercise ceremonial presidential powers and be the main person of the state.

Sheikh Khalifa bin Zayed Al Nahyan was the eldest son of former UAE President Sheikh Zayed Al Nahyan and the second President of the UAE. He is considered one of the richest people in the world, whose fortune (according to Forbes magazine) is estimated at $15 billion, and his family’s fortune is $150 billion. In addition, he was chairman of an $875 billion investment fund, the largest financial institution in the world ever run by a head of state.

In May 1976, he became Deputy Commander of the UAE Armed Forces. Since 1980, he headed the Supreme Council for the Oil Industry. He was the head of environmental research and contributed to the development of the Wildlife Agency (ERWDA).

On November 3, 2004, after the death of his father, he became the second president of the United Arab Emirates. The policy of his rule is assessed as pro-Western, and reform-oriented.

In April 2005, by his decree, he made a 100% increase in wages for all employees of the state. The tallest building in the world, at the stage of construction, was named «Burj Dubai», on the opening day of January 4, 2010, was named in honor of the President of the United Arab Emirates «Burj Khalifa». Such a «gift» was made to the President of the UAE 3 weeks before his 62nd birthday.

In March 2011, he sent units of the UAE Air Force and Navy to support the actions of the international coalition against Muammar Gaddafi.

At the end of January 2014, he suffered a stroke, in connection with which he was operated on and was in a stable condition. Since that time, the de facto ruler of Abu Dhabi and all of the UAE has become his half-brother and crown prince Muhammad ibn Zayed Al Nahyan.

He was popular with the military. He has a reputation for being reserved, and a fan of poetry. Like his father, he loved falconry and fishing. He was known for his interests in traditional UAE sports, mainly horses and camel racing.

He had one wife and eight children, among them two sons:

• Prince Sultan (born 1965) is a
military officer and businessman.

Khalifa died on 13 May 2022 at the age of 73 after a long illness. He was buried at Al Bateen Cemetery in Abu Dhabi. The Department of Presidential Affairs has declared 40 days of national mourning with flags at half-mast, as well as a three-day suspension of work in private firms and federal and local government agencies. 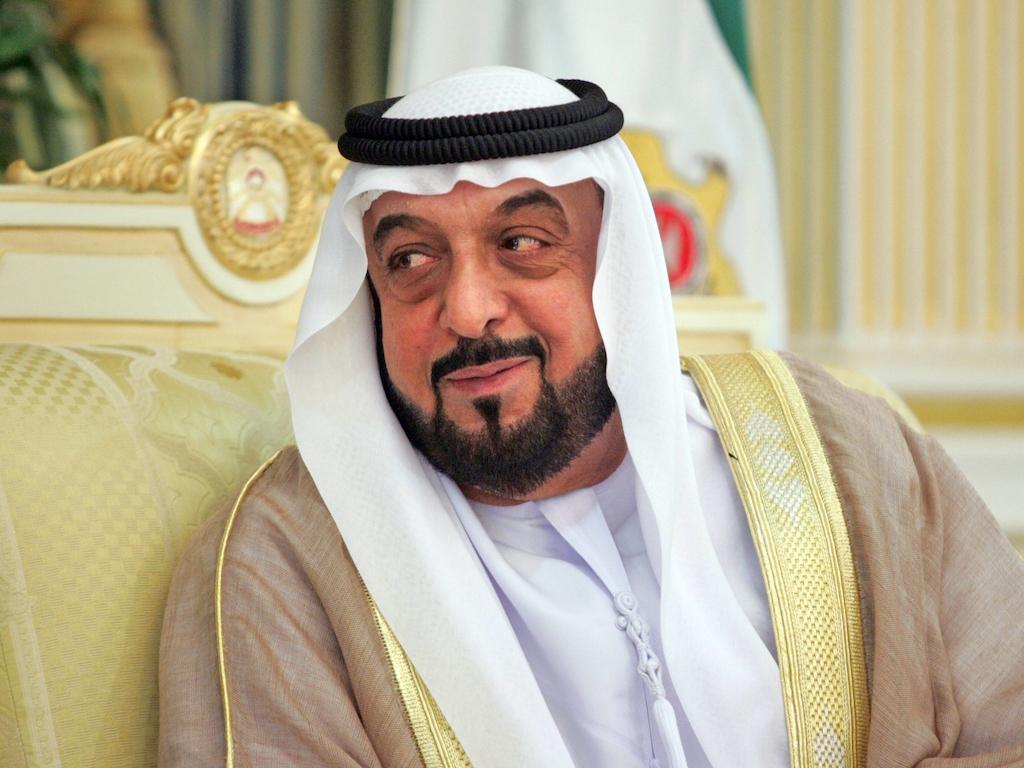